Planning A Broome Tour? A Colourful History to Prepare for Your Trip 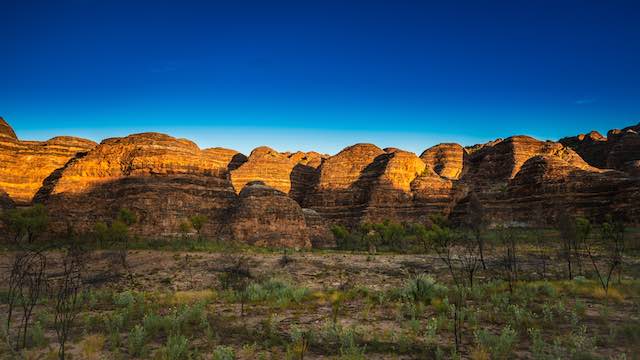 Broome has a colorful history and knowing some details can help you to make the most of your Broome tour. The best Kimberley tours will provide some insight into regions pearling days, but exploring a little of the history will help you to plan a great trip for you. 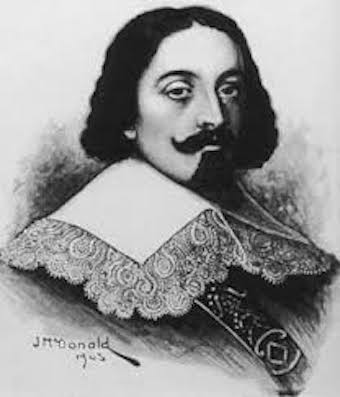 The first white person in Broome’s history was the Dutch navigator Abel Tasman. He charted most of the Kimberley coast as he sailed past in 1644. However, the first European to step onshore was William Dampier.  He ws the English buccaneer in 1688. He landed near Buccaneer Archipelago after sailing north in the H.M.S Roebuck from Shark Bay.  The story goes that he also landed at Buccaneer Rock and buried treasure there. At night his ghost is thought to continue looking for the lost treasure. However, Dampier never actually landed at Roebuck Bay. Still, Dampier Peninsula, Roebuck Bay, Dampier Archipelago, and the Dampier Terrace Roebuck Hotel are all named for this first visit.

After an unsuccessful attempt to create a sheep grazing area was abandoned, the first cattle stations were established around 1885.

In 1861, a new species of pearl oyster, Pinctada Maxima, the largest pearl shell was discovered in Roebuck Bay. This was a valuable commodity as cutlery handles, buttons and many other objects featured “mother of pearl,”. Therefore a thriving industry emerged in the area. Within just three years, the Broome industry supplied up to 75% of the mother of pearl for the world. 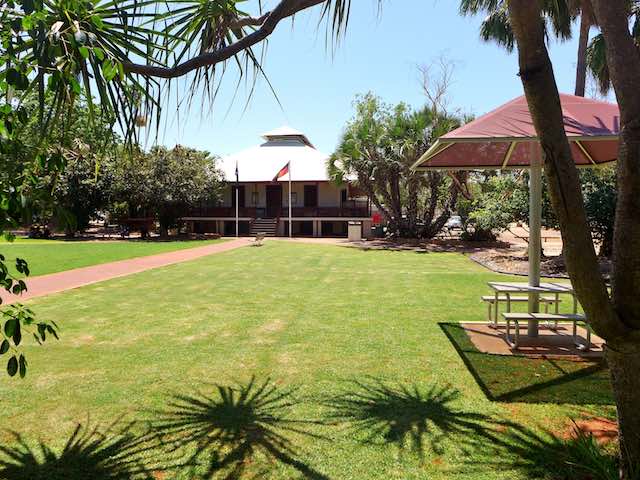 A third submarine telegraph cable was laid in 1889 to connect Australia and Java, but instead of going through Darwin, it went through Broome. There is another urban myth included in the history of Cable House. The story goes that the building was going to be for Kimberley in South Africa, but it arrived in the Australian Kimberley, but this wasn’t in any official documents.

The steel for cable house arrived from Britain in kit form, with the teak needed for the interior was picked up from Singapore en route. In 1897, a deep water jetty was built, and the customs house associated with it is now a museum. This is a great spot to visit today, as you can camp right near the beach and check out Cable House for yourself. After a new cable station was built closer to Perth, the Broome traffic decreased. That caused the Broome cable station eventually to close in 1914. This building was converted after WW1 to be reopened as a courthouse in 1921. This heritage building is still an impressive structure that still stands today.

The Impact of WW1 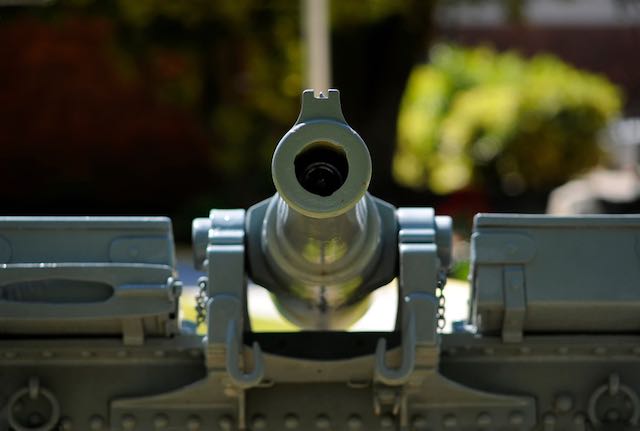 With its location in North Western Australia, Broome supported a massive fleet of pearl luggers. This created a chaotic Chinatown and a booming industry. Before the outbreak of World War 1, over 80% of the mother of pearl in the world was supplied from Broome. However, the upheaval and depression following WW1 devastated the Broome economy, and the local pearling industry was reliant on government subsidies. 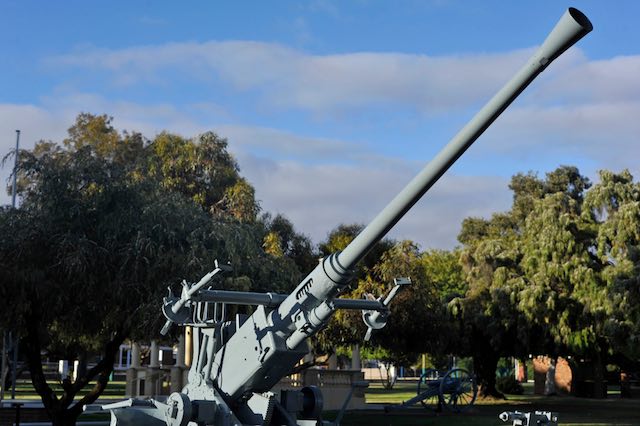 Just as the local industry was starting to show signs of recovery, WWII was declared. Unfortunately, the Japanese crews and divers were interns. Most of the pearl luggers from the area were sent south, and the soldiers burned the remaining boats to prevent them from falling into enemy hands.

While Darwin suffered the world air raids in Australian history, the undefended Broome suffered the second worst air raid in March 1942. A plane carrying wounded headed for Perth was shot down by the Japanese. Additionally, 15 Dornier flying boats mostly filled with women and children, anchored in the shallow bay were destroyed. Many of these refugees died immediately. Or they were fatally injured trying to swim through burning oil. After this massive destruction, the Japanese bombers attacked the airfield, leaving Broome with vehicles, buildings and the ocean burning around it. A total of 24 aircraft were destroyed with 70 people killed during the attack. Today, it is still possible to see three of the destroyed flying boats, at low tide.

The only positive aspect of the war for Broome was that the Japanese competition was also unable to operate. After the war concluded, the pearling industry did recover to some degree, but it undoubtedly marked the end of its heyday. Just as the industry was starting to show signs of recovery, another disaster struck. In the 1950s the plastic button hit the market. This invention made the pearl shell worthless practically overnight.

While the plastic button may have sealed the fate of the Broome Mother of Pearl industry, the area developed a new economy. Today, Broome has a popular tourist industry in addition to producing 70% of the large cultured pearls in the world. Visitors come to Broome to see evidence of the town’s history that is visible everywhere.

A Colourful History and Your Broome Tour Trip Awaits!

This is a great place for family holidays where you can explore the amazing history and culture of this fantastic town. Whether you’re planning a quiet break or want to enjoy some exploration, Broome has something to offer every visitor.